Free Immigration Consultations for Ukrainian Citizens In light of the urgent humanitarian crisis in Ukraine, the Law Offices of Adam Rodriguez (“ALR”) will be hosting free immigration consultations for Ukrainian citizens living in the United States, or residing abroad, who may have questions regarding U.S. immigration laws, including questions regarding asylum and refugee laws in
Read More 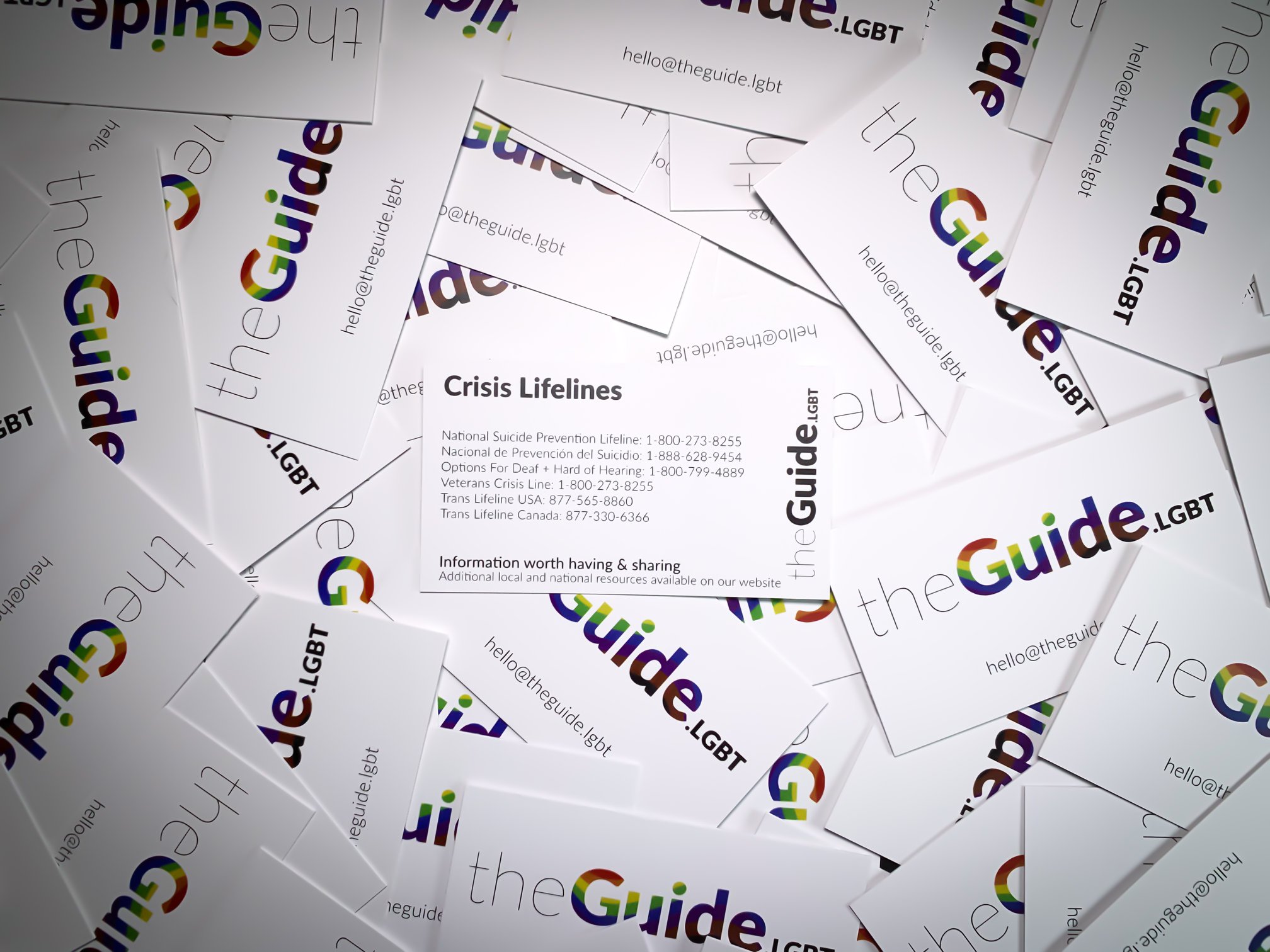 June is LGBTQ+ Pride Month and we too are celebrating the many achievements of the LGBTQ+ community. Despite the overall success the LGBTQ+ community has had since its civil rights movement began in the 1950s, more than 42% of LGBTQ+ individuals in America continue to live in unwelcoming environments. Worldwide, more than 73 countries continue
Read More